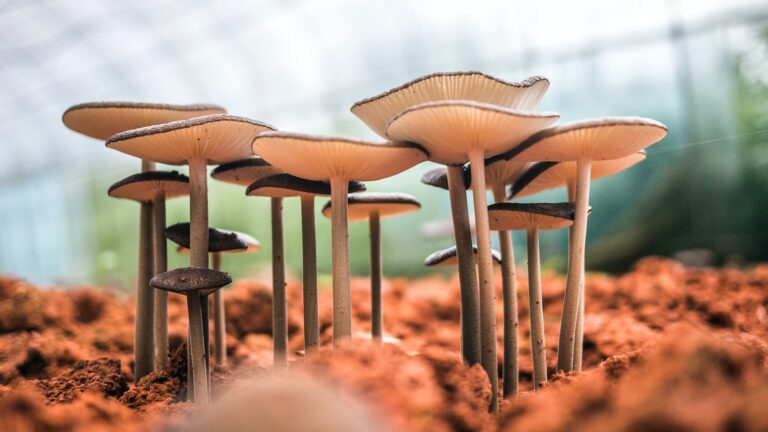 In the coming weeks, the forests of western Montana will become ground zero for mushroom pickers. The Forest Service is expecting thousands of mushroom hunters to visit the Lolo and Kootenai forests for an anticipated ’shroom boom.

Starting April 16, mushroom permits will be available through the Forest Service. While personal-use permits (for more than five gallons per individual — less than that doesn’t require a permit) are issued annually, commercial harvest permits align more closely with season conditions. The agency’s district offices consider forest conditions and the accessibility of likely mushroom hot spots, among other things, before proposing areas for commercial permitting.

This summer, the Forest Service will offer commercial mushroom permits for 86,000 acres across eight recent burn areas in the Lolo and Kootenai forests. Last summer’s fires burned about 600,000 acres across both forests, creating ideal conditions for edible morel mushrooms.

Andrew Larson, a forest ecology professor at the University of Montana, recently published research about morel abundance after wildfires.

“There are several morel species across the western U.S. in conifer forests, like we have here, that predictably fruit very abundantly after fire,” Larson says.

The correlation between mushrooms and forest fires has given rise to the term “chasing the burn” as harvesters travel across the country from mid-April through June.

According to Larson, soil temperature — mycologists say 42.5 degrees is the magic number — and moisture are key indicators for morel fruiting. He also points out that morels are commonly found “spotting,” so where there’s one, there are likely more within a few feet.

According to Larson, there’s no scientific consensus about why morels tend to fruit after fires. Some theories point to changes in soil pH and the post-fire shift from living to decaying vegetation as catalysts.

To help regulate the influx of pickers, the Forest Service plans to bring in additional extra-agency law enforcement for the early part of mushroom season, and will establish commercial camps near some permit areas to provide sanitation facilities.

There should be plenty to go around.