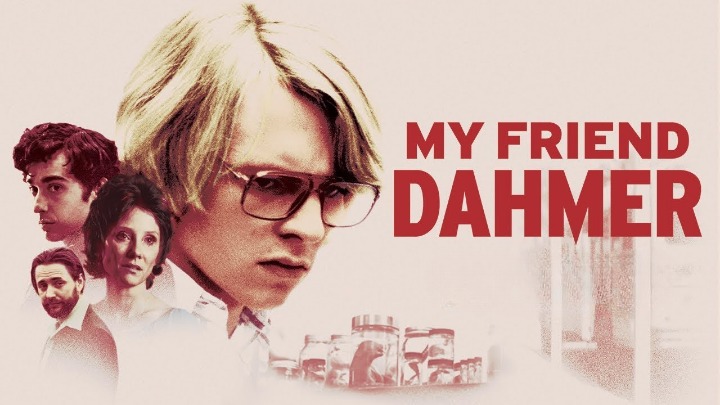 Out of the blue, what shows up on our queues but the Netflix original documentary Voyeur. Directed by Myles Kane and Josh Koury, Voyeur shifts its focus between Gerald Foos, a man who owned and operated a hotel for decades in order to spy on its occupants, and Gay Talese, the renowned American journalist who’s … Read more 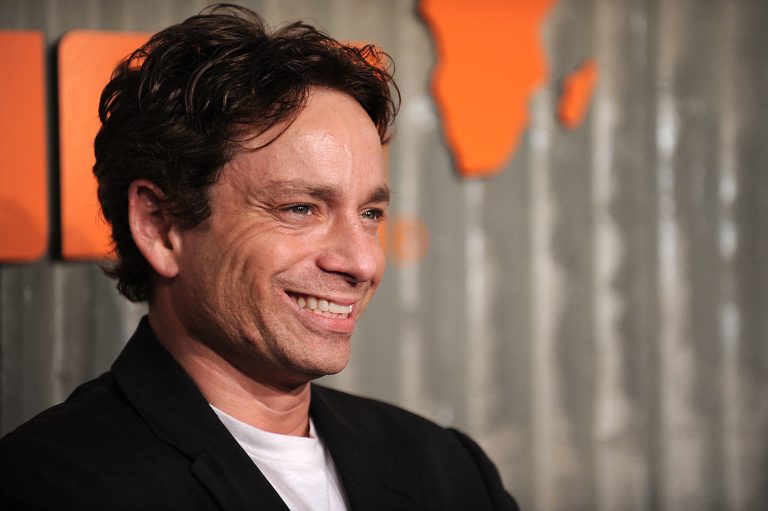 Chris Kattan has been in dozens of movies and television shows, but it’s most likely that you know him from his eight seasons on Saturday Night Live, from 1996 to 2003, where he played reoccurring characters like Mr. Peepers, Mango and gay Hitler. Specifically, everyone knows him as one of the Roxbury Guys, along with … Read more